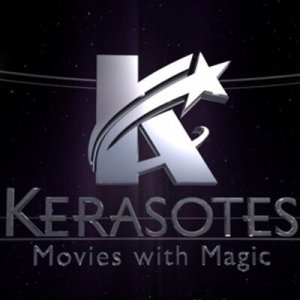 The Chicago-based Kerasotes Theater chain will be making an entrance to the Boston theatre market in the not too distant future. A 10-screen ultra luxury multiplex with in-house lounge and restaurant, part of the company’s “Showplace” concept theatres, will be one anchor at the new One Seaport Square on Boston’s waterfront when it is completed in 2017.

Kerasotes sold most of their regular multiplex theatres to AMC Theaters in 2010, choosing to focus solely on their high end complexes. There are presently three – Kerasotes Showplace in Secaucus NJ, and Icon Theatres in Chicago and St. Louis Park, MN.

The new One Seaport Square location will become the largest exclusively “luxury” theater location in the Metro area; Showcase Superlux at Chestnut Hill is presently the only “high end” complex in the area, and has only six screens, although several of Showcase’s other locations offer “Lux Level” seating.

They may not be the only new “ultra luxury” theater coming to Boston, however – Florida-based Ipic Theatres has been eyeing at the Boston market for several years and are reportedly still intent on finding a location for one of their concept theaters as well. However, this may not come to pass; a rumor last summer that Alamo Drafthouse was interested in entering the Boston market by picking up the old AMC Harvard Square location was just hopeful speculation in the rumors (although having Alamo come to Boston would be awesome…)

Check out the full info on One Seaport Square from Boston.Com

More news on this as we get it…