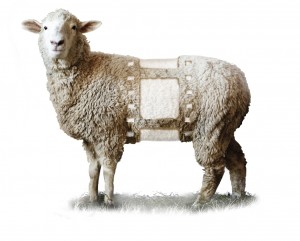 The 2014 Irish Film Festival is going on through Sunday at the Somerville Theatre in Somerville.

On Day Two, the main feature is LIFE’S A BREEZE, a feel-good ‘recession comedy’ about a family struggling to stay afloat and stay together through hard times in Ireland. The film is the winner of this year’s Director’s Choice award. Co-star Kelly Thornton is on hand for a Q&A after the film.

It is showing with this year’s Director’s Choice short BREAKFAST WINE, which makes the following observation: They say it takes just three alcoholics to keep a small bar running in a country town, but what if you’ve only got two? Director Ian Fitzgibbon and co-star Dylan Moran are on hand for a Q&A after the short.

The screenings start at 7:30 PM

For more info on the festival, including ticketing info and a complete list of films that are screening this weekend, visit the official festival site at http://irishfilmfestival.com.

eCinemaBoston and Indie Film Spotlight will have daily updates and schedules throughout the festival.