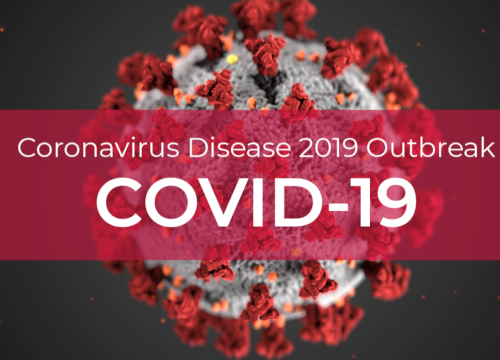 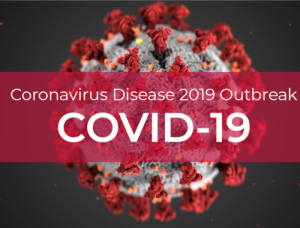 A lot of theaters and theater chains did NOT make it through the pandemic unscathed, and this will be a weekly attempt to get everything up to date on the local Boston Metro and Massachusetts situation. Boston has actually been fairly lucky as most area theaters (though not several national chains in the area) were able to make it through, and most have now reopened, with the exceptions listed below.

Here is the current status for the movie theatres or film venues in the eCinemaBoston coverage area as of August 1 2021 (* – updated from last posting):

Theaters and venues from ANYWHERE IN MA, please get in touch with us at “webmaster (at) pnrnetworks.com” and let us know your present status and plans –  our readers will appreciate knowing the current status – our readership is not limited to the Boston area and if you’re in MA, we will list your status here.