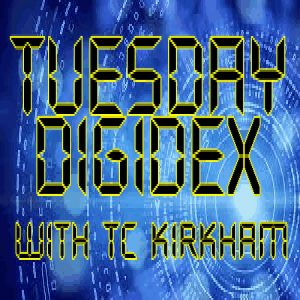 For the third week in a row, there will be no “Tuesday Digidex” podcast. We have reached a point in time where the studios are not stockpiled on recent major releases to issue, and this could continue for a number of weeks. The last two weeks were also unique as there were no DVD releases from television either.

Hopefully, this release drought will not continue for long, as several new titles should be ready for DVD and streaming release in the next few weeks.

See you with Subject:CINEMA and Three Minute Weekend later this week!