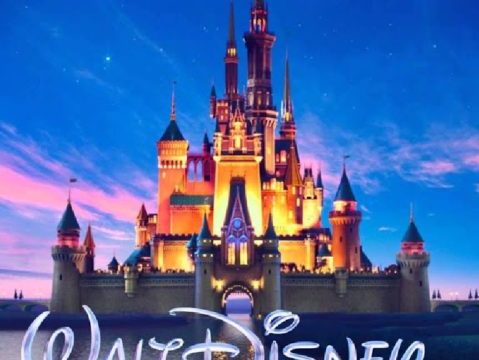 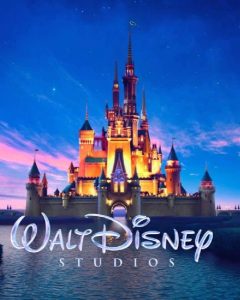 Yesterday, after months of trying to salvage the theatrical experience for everyone, the bigwigs at Disney decided to take a gamble, and announced that their planned summer blockbuster, the live action remake of “Mulan“, would make it’s debut on Disney+ in September.

Well, that’s all well and good….EXCEPT…

People already subscribing to the streaming service would have to pay up an additional $30 to see it.

Wait a minute. I already pay $13 for access to Disney+, ESPN+ and Hulu…and you’re going to ask me to pay MORE THAN DOUBLE that amount in addition, just to see “Mulan“?

Anyone actually thinking of doing this needs to answer this blatant cash grab three short words to Disney – HELL NO, DISNEY!

It is utterly OUTRAGEOUS that a company with the billions of dollars in assets that Disney has, even with the pandemic, would ask such a thing.

If you were to offer it to ALL On-Demand systems at that level…I’d still think you were nuts for paying that price, BUT…that would be YOUR choice.  Disney isn’t giving you that choice right now. You have to SUBSCRIBE to Disney+ (minimum $7 a month depending on the package you choose), THEN pay an additional $30 to see “Mulan“…and rumors are already circulating that they’re going to pull the same bullshit with “Black Widow” in December.

To allow Disney to get away with this utterly outrageous moneygrabbing scheme will forever change the movie industry, and not for the better of filmgoers.

Imagine wanting to go to your local theaters again when the pandemic ends, and you want to catch the latest blockbuster, only to find out that the price for admission has suddenly skyrocketed to FORTY DOLLARS PER PERSON?

That’s EXACTLY what Disney is trying to pull off here. And the American public CANNOT be allowed to fall for this ploy, in any way, shape or form.  What you are doing in effect is ENDORSING turning average film going into an upper level concert event. Tickets for concerts have SKYROCKETED in the past two decades; it’s rare that you can see a major music acts (or sporting event) for less than $100 per person for decent seats. And that’s utterly RIDICULOUS as well. Try getting ringside seats for WWE or AEW – they’re OUTRAGEOUS these days. 20 years ago, they could be had for $20 per person; now they’re between $200-$400! And more if it’s a PPV telecast. What Disney (and other studios) are now doing is charging DOUBLE the average price for a ticket at your local cinema to see their films on the big screen for the convenience of watching them at home. WHAT SENSE DOES THAT MAKE? NONE!

Ironically, the studio has tried something similar to this before, way back in their storied history. Walt Disney himself tried a similar ploy back in the 1940s, with the release of “Fantasia“, releasing it in a ‘roadshow’ format with special music and special seating and such. And it BOMBED, so badly it almost bankrupted the studio.He learned the lesson the HARD WAY. And today’s Disney executives need to be schooled in the same hard lesson.

I have been waiting for “Mulan” ever since casting was announced. I have adored Yifei Liu since her turn as Golden Swallow in 2008’s “The Forbidden Kingdom“. And I always bow down to the greatest martial arts actor of this generation, the incomparable Donnie Yen. But I will NOT be paying to order the film unless Disney comes to their senses. If Disney wants to do the “Premium Price Point” on regular On-Demand, that’s one thing. And if they do that, then Disney+ subscribers should get the film FOR NO ADDITIONAL CHARGE.

I urge all moviegoing fans to write, Facebook, and Tweet to Disney and tell them “HELL NO!” on their current plans. IF you don’t, you will be partially responsible for the utter catastrophe that will rock the film industry, and the exhibitor industry, in the immediate wake.

Please pledge your loyalty to the THEATERS, not the STUDIOS. Tell Disney “NO WAY!” when it comes to their greedy plans for “Mulan“. If you don’t, don’t whine about what will follow, sooner than you think….