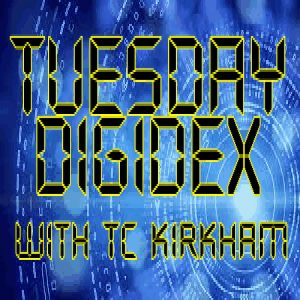 Due to the lack of major title releases and Criterion releases on home video and streaming this week, there will be no edition of our weekly video minipodcast “Tuesday Digidex” this week.  We hope it will be able to return next week.

There are a few titles hitting store shelves from the small screen this week. They are:

That’s it folks. I hope to return to production on TD next week!