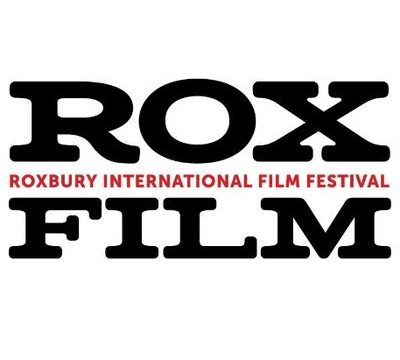 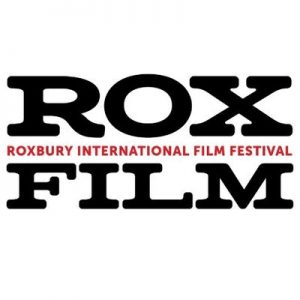 First off, let me apologize for missing coverage of day three; I was having a few computer issues, and was offline most of the day. You can get full info on the films that played on Saturday at the official website for the fest, and again, my apologies to RIFF and all my readers.

Day four of RIFF has a full lineup of great films for sure.

First up today is the documentary The Chasing Of A Great Movie, fa behind-the-scenes look at the making of RIFF opening night film Una The Great Movie.  It screens at 10:30 AM  at the Museum Of Fine Arts Remis Auditorium. The feature will be preceded by a documentary short, dear dreamer. Tickets are available here.

Next, the documentary One Child Left Behind: The Untold Atlanta Cheating Scandal, a tell-all, controversial film that takes a closer look at the legislation called No Child Left Behind, the politics behind it, and a race and power struggle that spawned one of the most complex scandals in American history. It screens at 12:30 PM, also at the Museum Of Fine Arts Remis Auditorium. A panel discussion will follow the screening. TIckets are available here.

Wrapping up Sunday’s film offerings is the drama VAI, described by the fest as “a portmanteau feature film made by 9 female Pacific filmmakers, filmed in 7 different … , Vai, played by a different indigenous actress in each of the Pacific countries. In each … of these Pacific nations ‘vai’ means water.” It screens at 3:00 PM, also at the Museum Of Fine Arts Remis Auditorium. TIckets are available here.

There are also two panels today. The first is “The Business Of Acting“, focusing on acting in New England and how to get your career off the ground. It is taking place at 4:00 PM at Black Market, 2136 Washington St., and admission is free although they do request you RSVP beforehand here.

The second panel is Workshop: Meet The Festival Producers, a guide on how to get into and involved with niche film festivals. It takes place at 6:00 PM at Backlash Beer Company, 152 Hampden Street. Again, admission is free, but please RSVP beforehand here.

There’s plenty more of Roxbury International Film Festival to come this week – be sure to join eCinemaBoston each day during RIFF for a complete rundown of daily screenings, locations, and ticket info. And be sure to check out the festival’s official website at http://roxfilmfest.com!