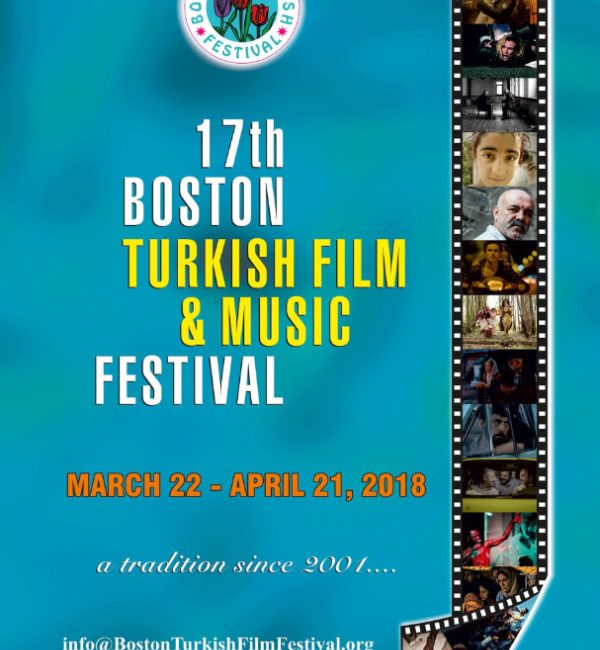 The Boston Turkish Film Festival continues its second of three weekends for it’s 17th annual program with three more screenings. As always, all screenings are at the Museum of Fine Arts in Boston. 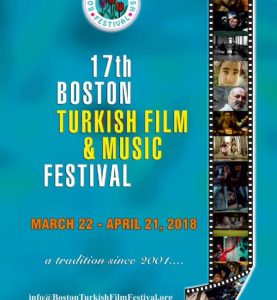 Kicking off Saturday is the encore screening of Rosso Istanbul from director Ferzan Özpetek . Here’s the official synopsis from the BTFF website:

Orhan once led a wild life as a writer, but after the experience of a traumatic loss, left everything behind and moved to London where he became an editor. Many years later he returns to Istanbul to meet the famous director, Deniz Soysal. Deniz is in Istanbul to prepare for his next film, as well as to help his mother move out of the family home, a historic Istanbul mansion that has just been sold. Deniz has written a book about his memories in the city where he was born and raised.

The screening starts at 12 PM, and tickets can be purchased here.

Next is The Smell Of Money from director Ahmet Boyacıoğlu. Here’s the official synopsis from the BTFF website:

The film is set in a down-at-heel suburb of Ankara. Mehmet drives a cab for a living; Riza runs the teahouse; and Adnan is an out-of-work journalist. When Mehmet regales his friends with tales of the murky and unlawful dealings that some of his passengers are mixed up in, they install a camera in Mehmet’s cab and record the passengers. The recording of a businessman who turns up in town for a little philandering presents an opportunity for blackmail and the deal rewards them handsomely.

The screening starts at 2:30 PM, and tickets can be purchased here. This film will also encore tomorrow morning, so if you miss it tonight, you’ll have one more chance to see it!

Finally today is this year’s Golden Globe winner for Best Foreign Language Film,  In The Fade, from director Fatih Akın. Here’s the official synopsis from the BTFF website:

Out of nowhere, Katja’s life falls apart when her husband Nuri and little son Rocco are killed in a bomb attack. Her friends and family try to give her the support she needs, and Katja somehow manages to make it through the funeral. But the mind-numbing search for the perpetrators and reasons behind the senseless killing complicate Katja’s painful mourning, opening wounds and doubts. Danilo, a lawyer and Nuri’s best friend, represents Katja in the eventual trial of the two suspects: a young couple from the neo-Nazi scene. The trial pushes Katja to the edge, but there’s simply no alternative for her: she wants justice.

The screening starts at 6:30 PM, and tickets can be purchased here. This film will also encore next week during the third block of programming,  so if you miss it tonight, you’ll have one more chance to see it!

BTFF will return Sunday with both new and encore offerings, shorts, and a panel discussion for your choosing!