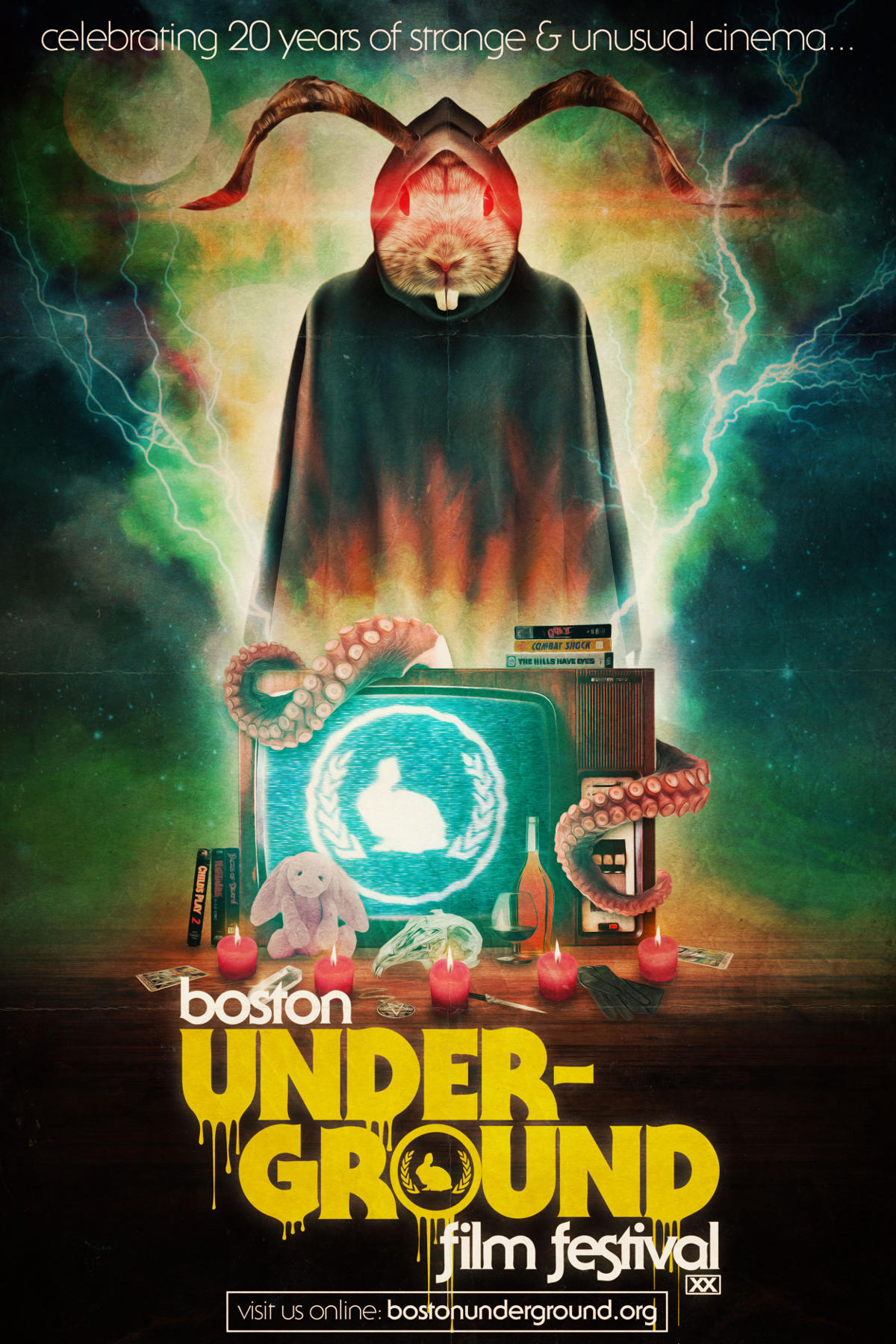 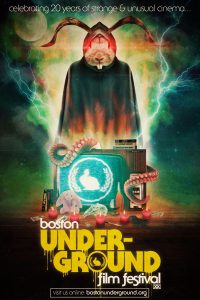 Next up, the feature film The Queen Of Hollywood Blvd, which BUFF calls “an audacious female-centric revenge flick swathed in faded neon, religious iconography, and leopard prints.” Directed by Orson Oblowitz, it screens at 7:15 PM.  The film features the final film performance from actor Michael Parks, and director Oblowitz and star Rosemary Hochschild  are scheduled to be in attendance.

Next up will be Let The Corpses Tan, from directors Hélène Cattet & Bruno Forzani which the IMDb describes thusly: “The Mediterranean summer: blue sea, blazing sun….and 250 kg of gold stolen by Rhino and his gang! They had found the perfect hideout: an abandoned and remote hamlet now taken over by a woman artist in search for inspiration. Unfortunately surprise guests and two cops compromise their plan: the heavenly place where wild happenings and orgies used to take place turns into a gruesome battlefield….Relentless and mindblowing..” It screens at 9:45 PM, preceded by the short It Began Without Warning from directors Jessica Curtright & Santiago C. Tapia.

Finally – RED ALERT – It’s BUFF’s annual “Trigger Warning” shorts – as BUFF’s Kevin Monaghan puts it on the website, “Sick, twisted, profane. That’s the currency we peddle in here at the midnight shorts program. Where one can wallow in the filth that’s only found in the deepest, darkest recesses of your imagination. This is some fucked-up shit here, is what I’m saying. Some of it’s funny, most of it’s not. From the outright batshit insanity of The Consequence to the explicit, unsimulated ghoul sex of Queen Kong, there should be something here to get under your skin and/or poke its tendrils into your brainmeats. Don’t expect kitties or sunshine. If there’s anything that’s upsetting, offensive or just plain wrong, it’s probably in here. That title is no joke. 18+ only.” Don’t say we didn’t warn you…

Tomorrow: The annual Saturday Morning Cartoons show, plus more great subversive programming from the always dependable folks at the Boston Underground Film Festival! Check back for all the latest info Friday morning! And don’t forget – in May, eCB will debut it’s 2018 Boston Springs A Fethival SuperGuide, with info on all the festivals and the films therein – don’t forget to check back with eCB to pick up your download in early May! And eCB’s sister podcast Subject:CINEMA will be devoting segments to the entire BSAF season all throughout May – be sure to check it out at http://subjectcinema.com!