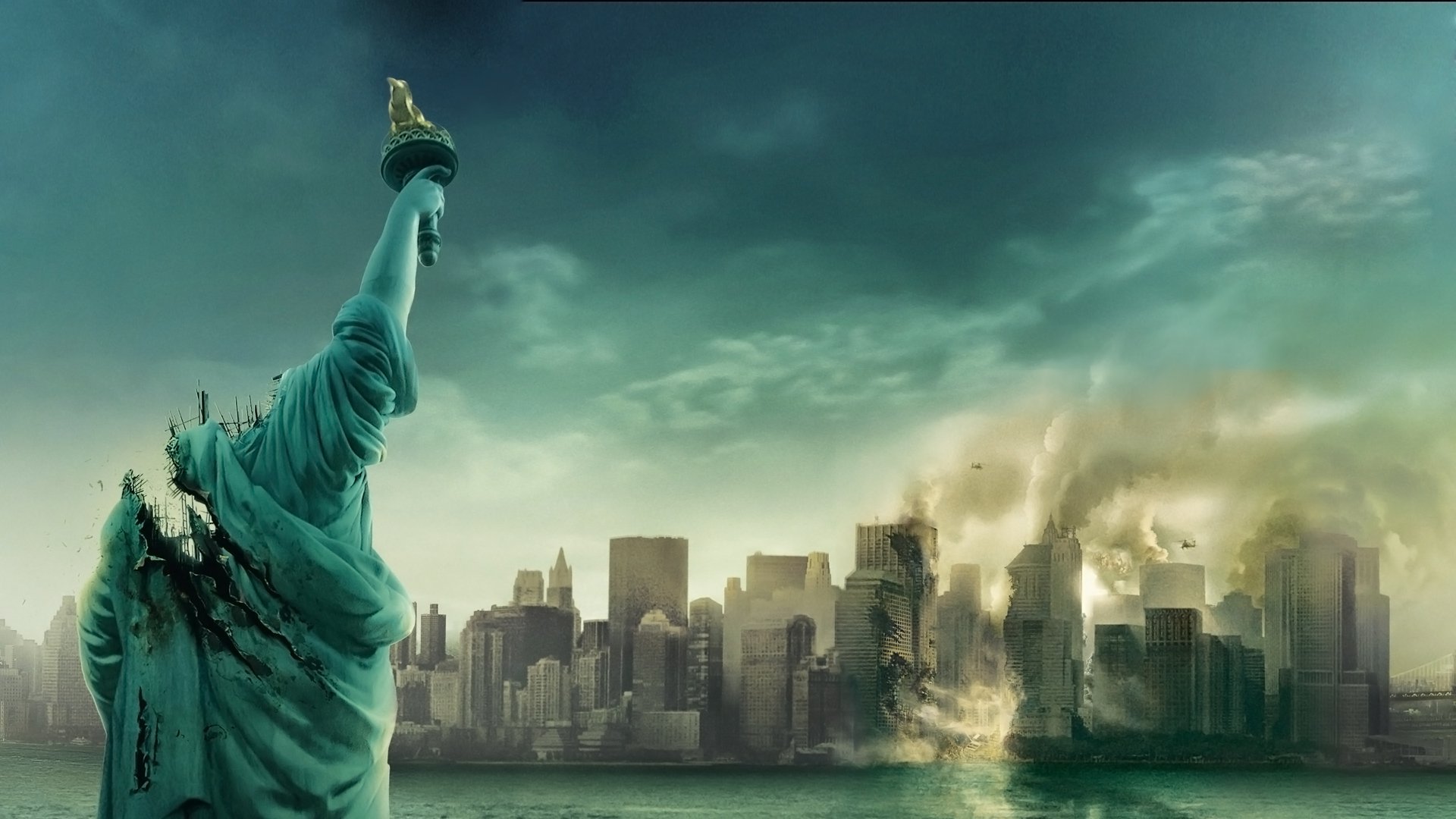 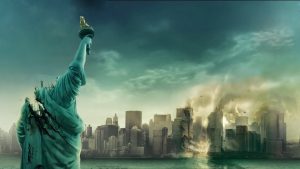 We’ve been talking about it for weeks, and we’ve been working on it for MONTHS…and now all the hard work has paid off!

“MANHATTAN HAMMERDOWN: AS IT HAPPENED”

This FEATURE-LENGTH dramatic podcast features an all-star cast of PNRNetworks regulars from ALL of our podcasts, and has been a terrific journey FIVE MONTHS in the making!  It’s sidelined several regular shows here and there, but I think the end result is worth it.

The production is our tribute offered up for the 10th anniversary of the 2008 smash hit film “Cloverfield”, and tells the rest of the story. It wasn’t all about Rob Hawkins and his friends….everyone in New York was affected. And we attempt to tell the story of that fateful night through the eyes of the news media and emergency personnel. Using simulated radio news reports and Emergency Alert System notifications, we bring the full scope of what happened that evening into full view, not just in New York but around the country as well.

Check out the trailer below, and see the whole film over on PNR’s YouTube Site – click here!  I hope everyone enjoys it!