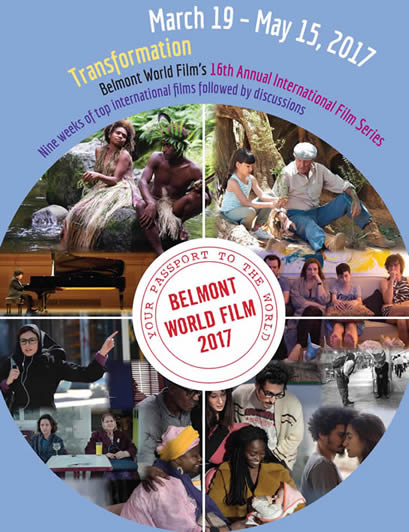 Tonight, the series will screen Daughter, from director Reza Mirkarimi, another New England premiere – here’s the info from the BWF Website:

Daughter explores one of the most crucial issues in the history of Iran’s society in a century: tradition versus modernity. Without her strict father’s permission, an 18 year-old girl secretly takes a plane from the south of Iran to Tehran to attend a close friend’s going away party. When hazy weather prevents her return, her father drives all night to find her and bring her home, but she won’t go back without a fight. Features A Separation’s Merila Zare’i.

The film is in both Persian with English subtitles and will screen at 7:30 PM; you can purchase tickets here.

The speaker at this week’s screening will be Dr. Roza Khorshidi, a family therapist originally from Iran, who specializes in the emotional connection between couples, parent and child, and brother and sister..

In addition to tonight’s show, BWF will host additional screenings this year on  5/8, and 5/16, all at Belmont’s StudioCinema at 376 Trapelo Road.