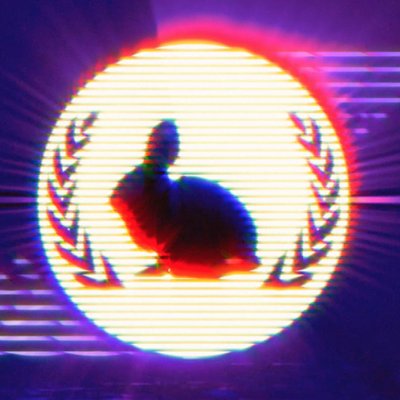 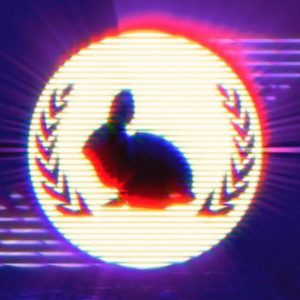 ARRRGGGHHH…BUFF is coming to a close today – it’s the last day to catch some of the most insane, outlandish, and crazy films for another year…

Since once again there’s quite a collection of interesting films to choose from today, we’ll let you peruse things. Here’s today’s schedule – click on the links below to see where and when, and what it’s all about:

Except for A Life In Waves, which takes place at Harvard Film Archive (note – time has changed from the originally released schedule),  screenings take place today  the Brattle Theatre . Tickets for most of the films being presented can be purchased at the Brattle website. Tickets for the HFA showings can be picked up from BUFF’s official website;  be sure to check it out for complete info on all the films coming up!