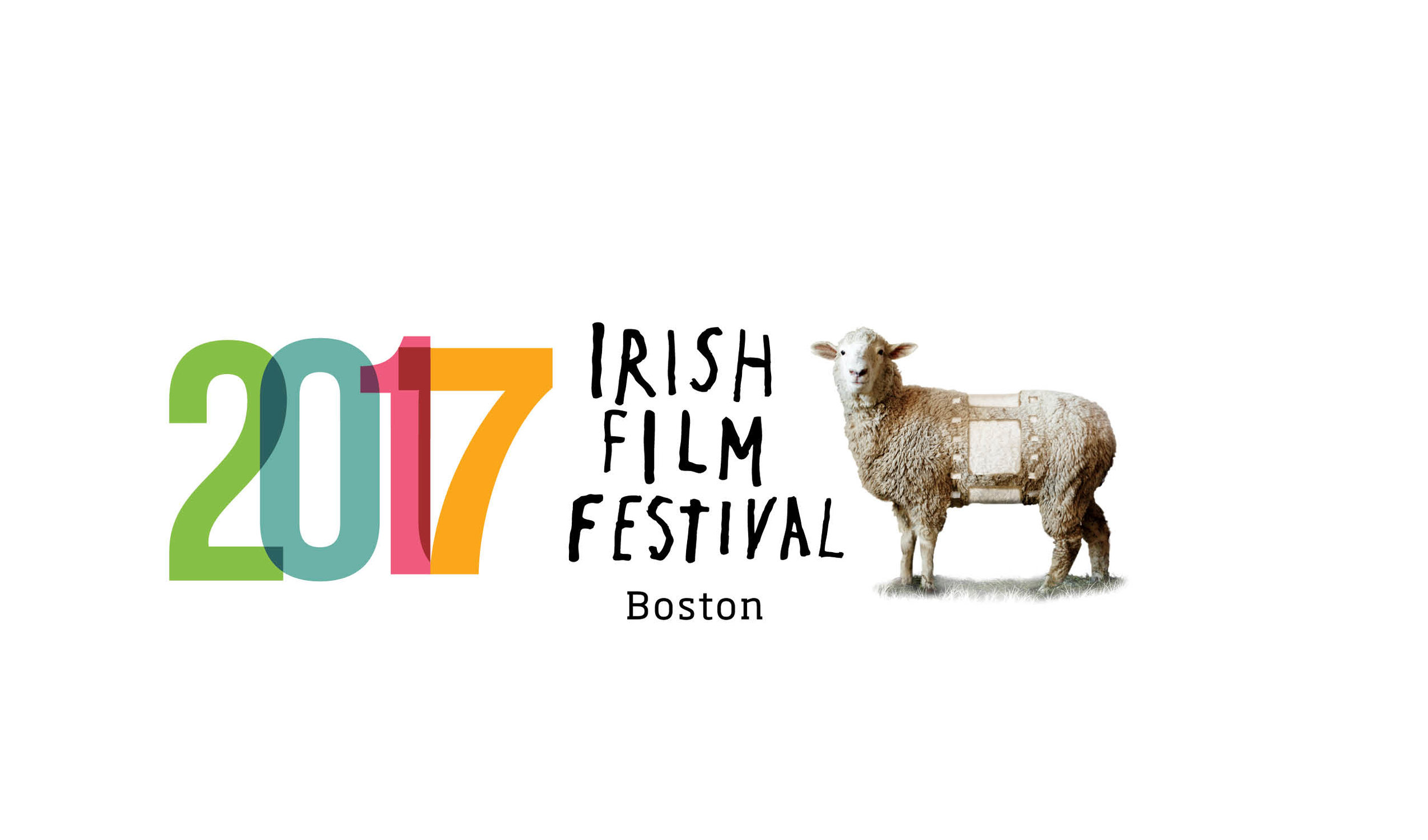 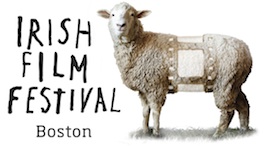 Whether it’s comedy, drama, or just a bit o’the Blarney you’re looking for, chances are good that the Somerville Theatre is where you want to be for the next four days – it’s time for the 2017 Irish Film Festival!

Boston’s IFF is unique in the fact that instead of waiting to announce winners at the end of the festival, they announce them ahead of time, and give them all the glory up front. This year’s festival will kick off tonight with the Breakthrough Feature award winner, the based-on-a-true-story action comedy The Young Offenders, directed by Peter Foott. Actor Dominic McHale will appear in person for a Q&A after the screening. Here’s the synopsis from the IFF Website:

Inspired by the true story of Ireland’s biggest cocaine seizure in 2007, THE YOUNG OFFENDERS is a comedy road movie about best friends Conor and Jock, two inner-city teenagers from Cork who dress the same, act the same, and even have the same bum-fluff mustaches. Jock is a legendary bike thief who plays a daily game of cat-and-mouse with the bike-theft-obsessed Garda Sergeant Healy

The opening night festivities will kick off with the short Gridlock, from director Ian Hunt Duffy. Here’s the synopsis:

GRIDLOCK is a thriller set during a traffic jam on a country road. When a little girl goes missing from one of the cars, her father forms a desperate search party to find her, and soon everyone is a suspect..

The screening begins at 7:30 PM this evening, at Somerville Theatre – remaining tickets can be purchased here! Make sure you get seats early – IFF is known to sell out shows very quickly every season.  There is a reception following the screening at Orleans Restaurant in Davis Square.

Don’t forget to check out the official Irish Film Festival website for the complete lowdown on all the films playing this year. IFF will be running through Sunday with more great films, and eCinemaBoston will have each day’s schedule for you that morning as always. And of course, IFF will be a part of Subject:CINEMA‘s HUGE “Boston Springs A Fethival” podcast Double Feature Weekend May 20-21 as well!

See you Friday morning for Friday’s screenings. Don’t miss it!