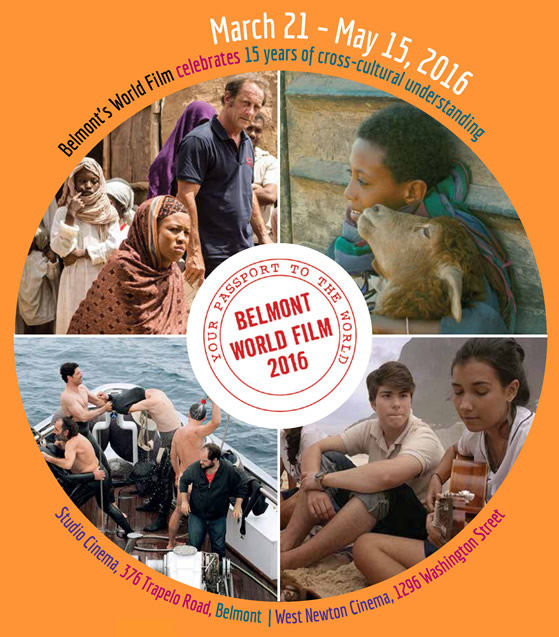 The Belmont World Film series, which brings acclaimed international films to the MetroBoston area, begins tonight at StudioCinema in Belmont.

Tonight’s feature is the French drama Parisienne, which is gaining acclaim from all over the film world. It will be preceded by an opening night reception featuring French and Lebanese cuisine from 6:00-7:00 PM, also at the StudioCinema (the reception is a separate $28 admission fee).

Tickets and information about this and the rest of the films in the series are available from the official website at http://belmontworldfilm.org, and may also be purchased at the StudioCinema boxoffice and website. The show begins at 7:30 PM.

Throughout the next eight weeks, Belmont World Film will bring a variety of films to the Metro area from all over the world. Some of the countries represented this year, in addition to France, are Romania, Norway, Denmark, Belgium, and China, plus many others.  You can get a complete calendar of upcoming events at the official website above, and of course eCinemaBoston will keep you in the know when each screening is scheduled. Most showings are at StudioCinema, with selected screenings at the West Newton Cinema in West Newton.