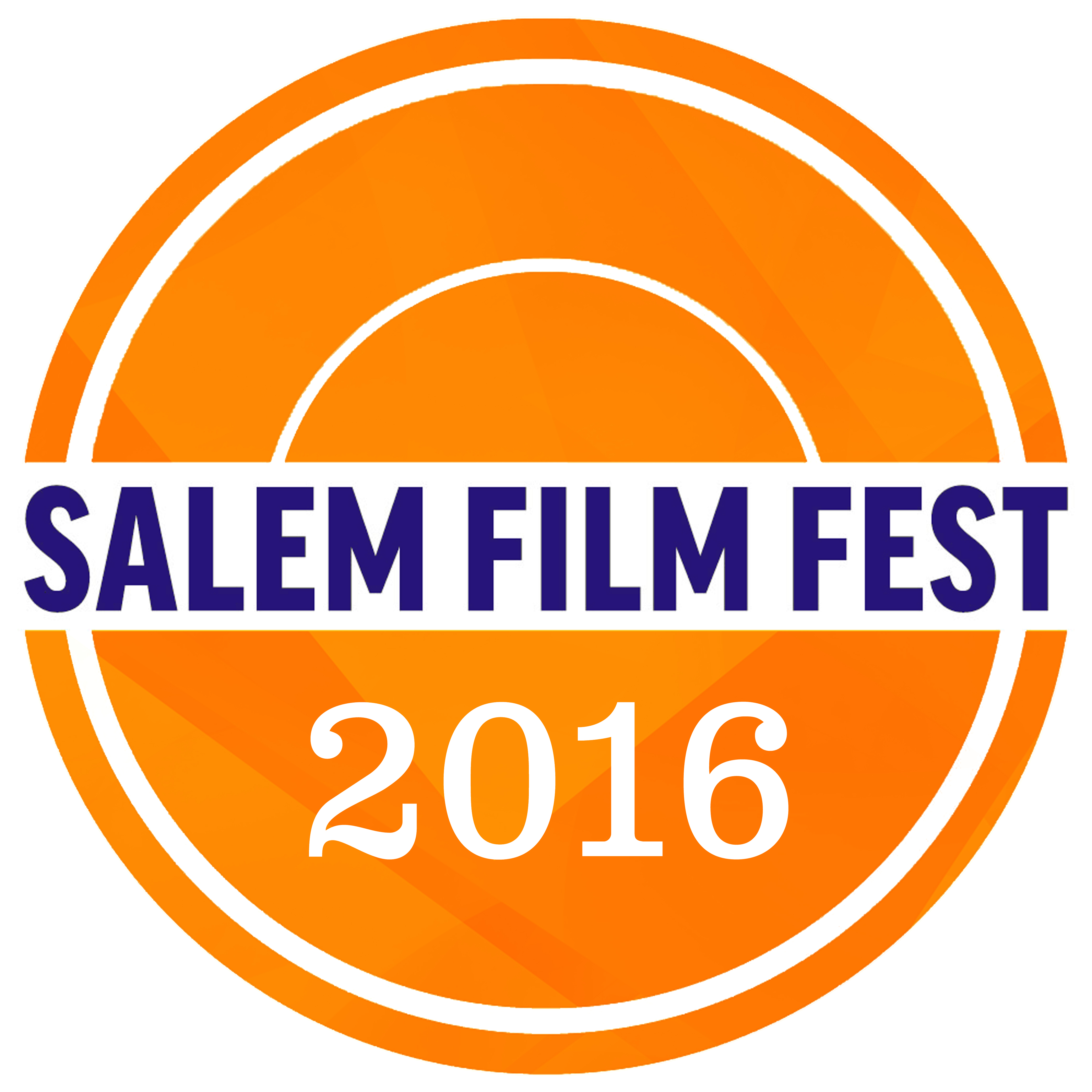 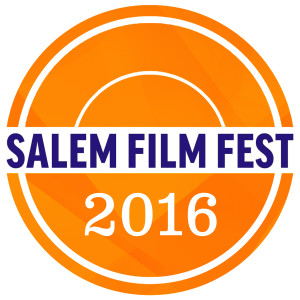 Welcome to eCinemaBoston‘s “Boston Springs A Fethival” coverage for 2016!

Things kick off tonight with the 2016 Salem Film Fest in Salem MA. Now in it’s ninth year, SFF is one of the biggest all-documentary festival in New England, and over the next eight days, the Fest is going to be delivering some of the best docs around.

It all kicks off today with opening night film Curious Worlds: The Art and Imagination of David Beck, a portrait of an artist and sculptor who works in a genre all his own. Directed by Olympia Stone, the film is sure to charm all who see it. It will screen tonight at 7:30 PM at the Morse Auditorium at Salem’s Peabody Essex Museum. Tickets are still available but going fast – you can order tickets here. And be sure to check out the films’ website for more information.

Before the film unspools, there will be a kickoff reception for SFF at 5 PM at Salem’s Old Town Hall, where you can mingle with other festgoers, chat about this year’s films, pick up a program, and a snack or two. This reception is free to the public.

Films at Salem Film Fest will be screened at both the fest’s homebase, CinemaSalem, as well as the Peabody Essex Museum across the street from Museum Place Mall, which is home to the cinema. A couple of other special events will be held at the Salem Visitor Center as well.

Our on-the-ground coverage of Salem Film Fest kicks off eCinemaBoston‘s full coverage of the Boston spring festival scene, which will feature daily schedules, locations, ticket information, website links, and more. Boston now has EIGHT festivals happening in the two months between March 1 and May 1, and we do our best to cover it all. eCinemaBoston is THE place to be for all the info about EVERYTHING festival in Boston in the spring.

Coming up in the next eight weeks:

We’ll have all the film lists from each festival, usually as they’re announced, daily schedules to check out, and more.

AND..as if that’s not enough…

We’ll also cover the Belmont World Film series running between March 21 and May 15, and the spring series of The DocYard.

And it will all culminate in our newly expanded “double feature” weekend podcast on Subject:CINEMA – two entire podcasts, each devoted to half of the festivals, with observations, film reviews, and more, plus a HUGE “Boston Springs A Festival” online magazine and downloadable PDF with literally HUNDREDS of links to all the festivals and film series, our picks for the films at each festival, and more!  Subject:CINEMA’s sixth annual “Boston Springs A Fethival” shows will come your way May 21 & 22 2016 at http://subjectcinema.com and http://ecinemaone.com!