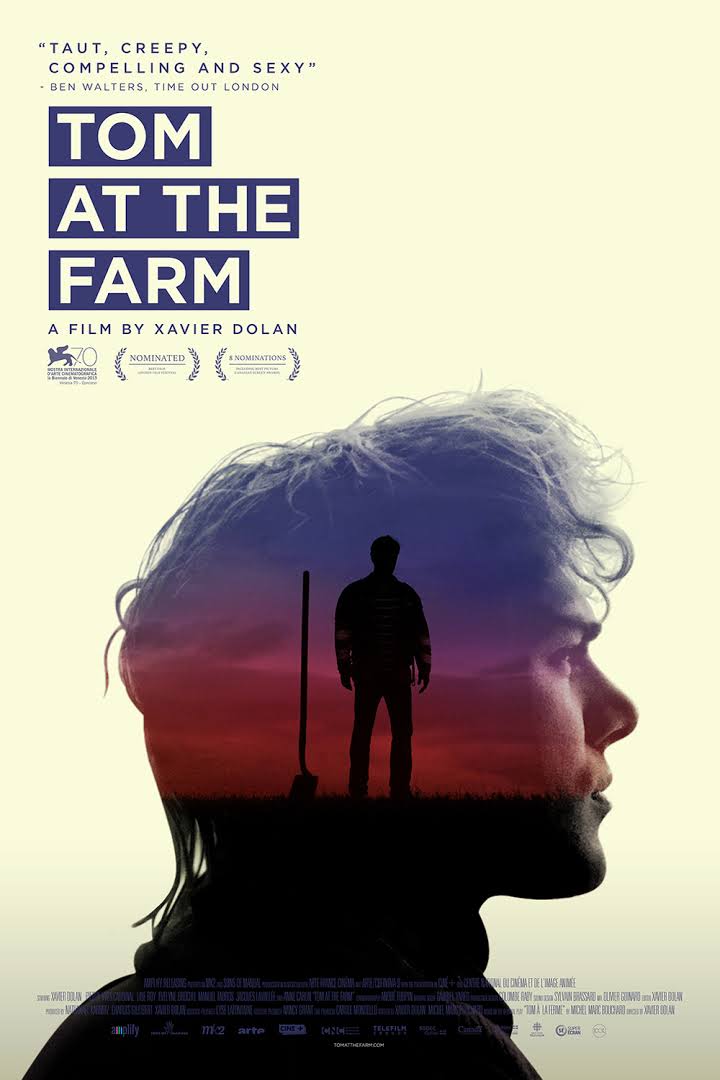 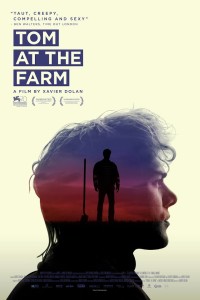 I have been championing Canadian wunderkind Xavier Dolan’s film Tom At The Farm since it premiered at the Venice Film Festival almost two years ago, and I have REALLY been beating the drum since seeing it at the 2014 Boston LGBT Film Festival. Despite having success around the world, it was only in June that distributor Amplify Releasing finally stepped up,  and they are finally bringing the critically-acclaimed Hitchcockian thriller to U.S. Theatres (and also video on-demand on select systems) beginning tomorrow, August 14.

Despite my constant drumming about this film, no Boston theater has stepped up to make sure that the  area gets to see one of the best films of the decade. But thankfully, one of the North Shore’s best theaters HAS.

CinemaSalem, in the Museum Place Mall in Salem.  It will be showing in the theater’s homey 18 seat screening room, which means there is limited seating for each screening, and this is a film that DESERVES to sell out EVERY screening!!! So it might be a good idea to get tickets early!

For the uninitiated, here’s a brief overview of the film’s plot: A young man (Xavier Dolan) travels to an isolated farm for his lover’s funeral where he’s quickly drawn into a twisted, sexually charged game by his lover’s aggressive brother (Pierre-Yves Cardinal). And his lover’s mother had no idea that her son was in a relationship with another man.

Quite a few people consider TATF a better film than Dolan’s most recent film, Mommy, which is also critically acclaimed. For someone who’s only in his mid-twenties, Dolan’s output has been astounding, and to me personally, he has hit a hard to reach benchmark as both actor and director with TATF.

When and IF the major MetroBoston indie theaters finally get their act together and schedule the film, I’ll let you know. And in the meantime, head on up to CinemaSalem…if you’ve never been, you’ll get both a great film and a terrific filmgoing experience all in one! And thanks to Paul Van Ness and his CinemaSalem team for bringing the film to the North Shore!

And check out the US trailer below!