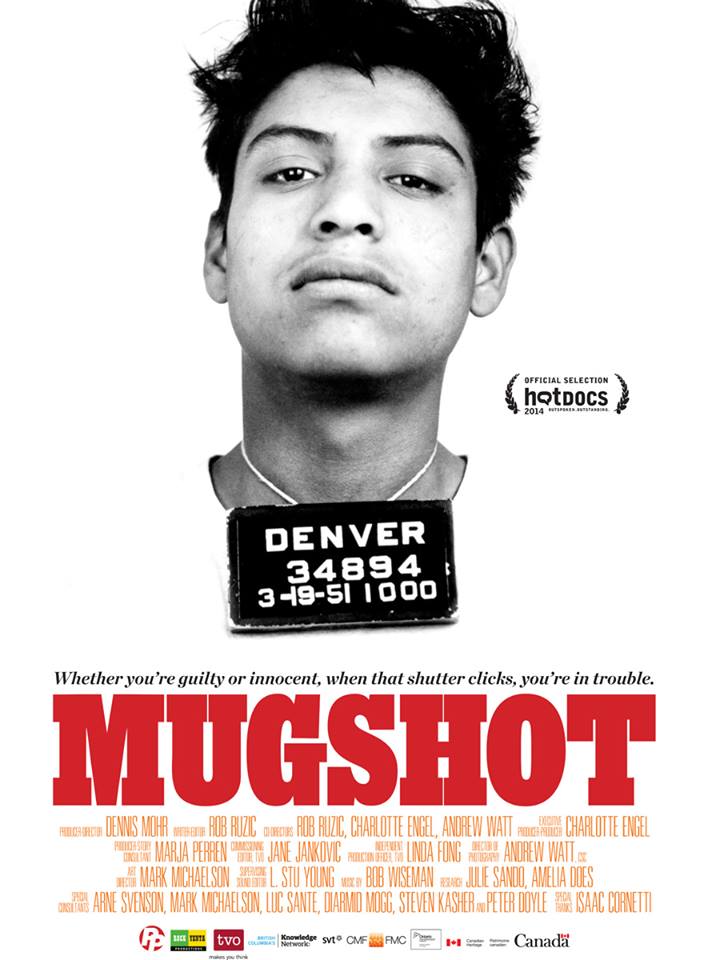 PNRNetworks and eCinemaBoston are pleased to announce that we are teaming with the 8th annual Salem Film Fest to co-sponsor two films coming to this exciting and growing all-documentary festival. 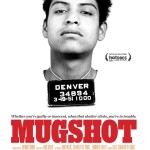 MUGSHOT (co-sponsored with Zingerplatz Pictures) takes a look at the history of the mugshot, and how a tool once limited to law enforcement has become a cultural icon, especially where today’s celebrity culture takes hold.

WHO TOOK JOHNNY (co-sponsored with the Salem Waterfront Hotel) is an examination into the infamous thirty-year-old cold case behind the disappearance of Iowa paperboy Johnny Gosch, the first missing child to appear on a milk carton.

Both films are showing Saturday afternoon, March 7, 2015. Mugshot will play at the PEM Bartlett Gallery at 2 PM; Who Took Johnny will play at CinemaSalem at 2:10 PM.

eCinemaBoston webmasters and co-hosts of the long-running podcast Subject:CINEMA TC Kirkham and Kim Brown will be on the ground at the 8th annual Salem Film Fest from Thursday through Saturday, talking to film fans, handing out flyers, cards, and assorted goodies, taking pictures and video, and generally enjoying a LOT of great documentaries that the whole world will soon get to see as well. They hope to see you there – if you see them, be sure to go up and say Hi!