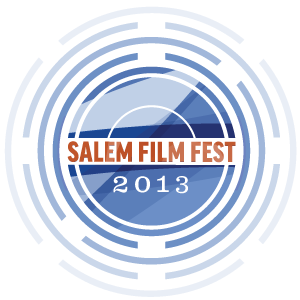 The 2013 edition of the Salem Film Fest is in full swing and runs through next Thursday, March 14th. The fest has earned it’s reputation for being one of the top documentary festivals in the northeast over the past decade, and this year is no exception. You can check out the entire fest at their official website, http://salemfilmfest.com

Two top docs from the past year are on today’s main slate.

The critically-acclaimed West Of Memphis makes its Salem premere, telling the story of recent Salem transplant Damien Echols and his desperate and extraordinary fight to escape death row. Echols will be on hand for what is sure to be a powerful Q&A. Tonight’s screening is SOLD OUT so if you don’t have a ticket already, you’ll have to wait to see if any tickets get released at the last minute.

And Buzkashi! has its New England Premiere at the fest this evening as well. This film tells a very interesting story of ancient tradition. A ritual of protecting herding animals from attacks by wolves eventually evolved into the game known as buzkashi, which involves around 200 horseman vying to carry a goat’s carcass across the goal line. The traditional Afghan game has been in the public eye of late thanks to this film and to the drama Buzkashi Boys, which was nominated for an Oscar for best narrative short film.

Also, after tonights’ films, the Fest will sponsor a Trailer party at Finz restaurant at Pickering Wharf from 9:30 to 12:30 AM.

Saturday and Sunday will really be picking up, as over a dozen screenings each day attracts hundreds of documentary film fans to the area, including us – we’ll be on site from Friday evening through Sunday with coverage of the fest itself. And don’t forget that for the first time this year, the Salem Film Fest will be included in Subject:CINEMA’s annual “Boston Springs A Fethival” podcast in late April!